Today, scientific-pedagogical staff of 465 persons are involved in the educational process, 65 of them are doctors of science, professors; 245 Candidates of Sciences, Assistant Professors and 177 Teachers without a science degree (54 part-time workers) The overwhelming number of university professors had a teaching experience of more than 10 years, with an average age of 42 years. All the departments of the university are headed by a person with scientific studies and titles, 100% of the graduating departments are headed by doctors of sciences and professors. All scientific-pedagogical workers worked on scientific scientific works and pedagogical skills: during 2013-24 years, one doctoral and 19 PhD theses were defended and confirmed by VAK. Up to 30 interlocutors are preparing.

Dynamic development is the characteristic of the inventive activity. During the 2013-2014 academic years, 86 applications were submitted for the production of which 60 were applications for VNAU property and 144 validated actual existing capaAccomplishments and achievementsbilities were obtained, with 43 VNAU ownership. During this time he worked on 3 state subjects, 14 business subjects and 60 initiative ones, which were presented in economic areas of 23 scientific developments. 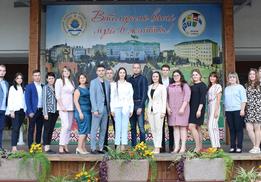 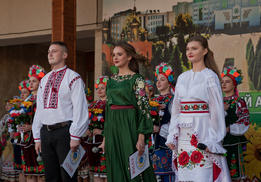 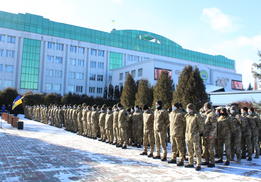 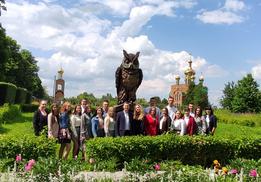 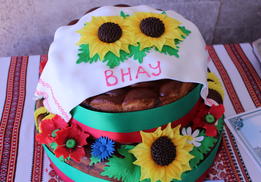